You are like a light for the whole world. A city built on a hill cannot be hid. No one lights a lamp and puts it under a bowl; instead it is put on the lampstand, where it gives light for everyone in the house. In the same way your light must shine before people, so that they will see the good things you do and praise your Father in heaven.

Our school is a beacon of light in our community. The light of Jesus inspires us to use our gifts with integrity so that we can shine and flourish together. We encourage, nurture and respect each other as we grow in our learning and our living. Together we shine brightly.

Each value is very special to the school and opportunities are taken throughout the year to discuss and celebrate these, as well as exploring how we can make them a part of our everyday life. 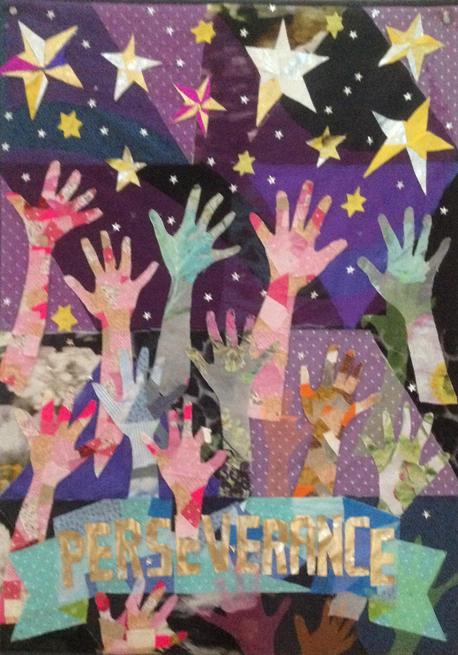 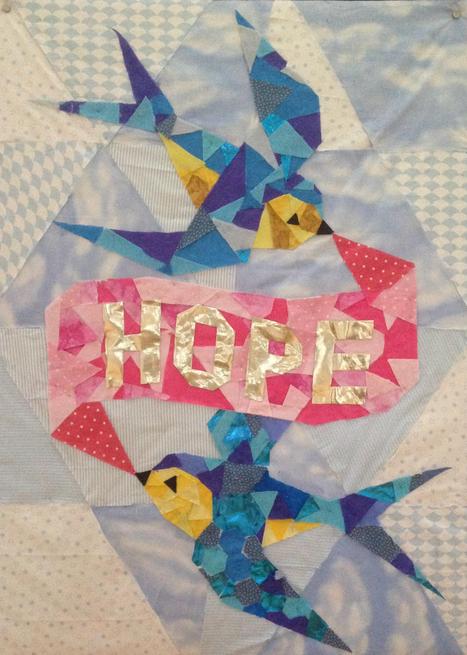 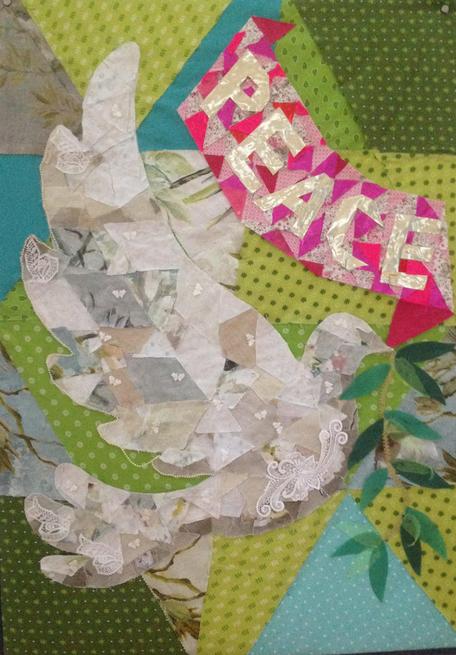 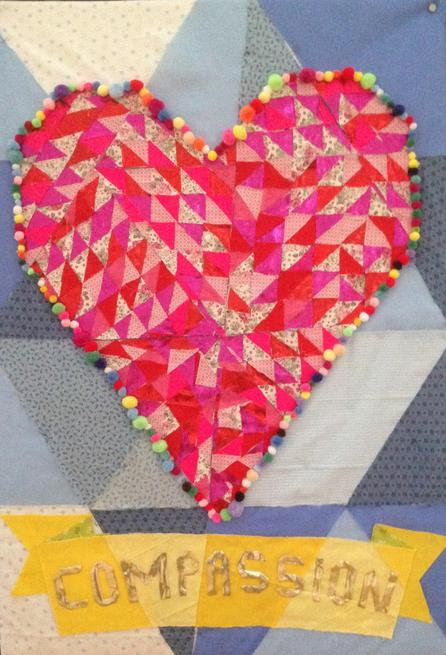 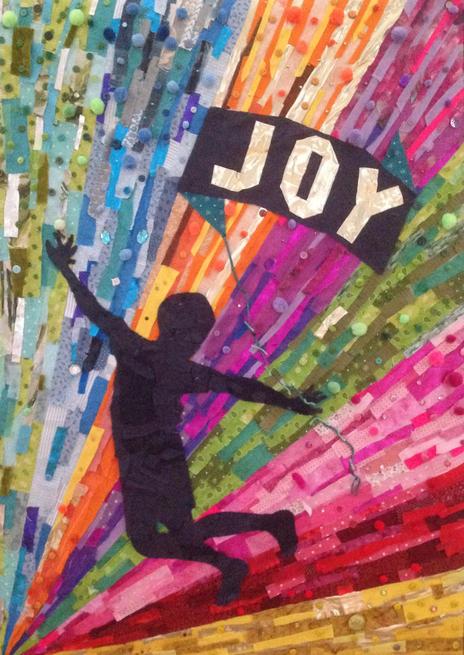 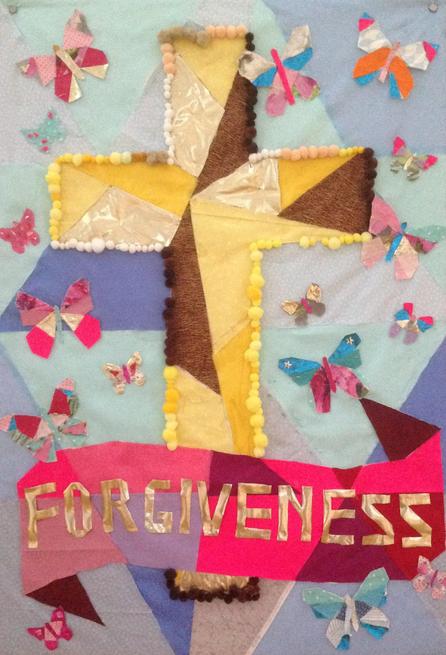 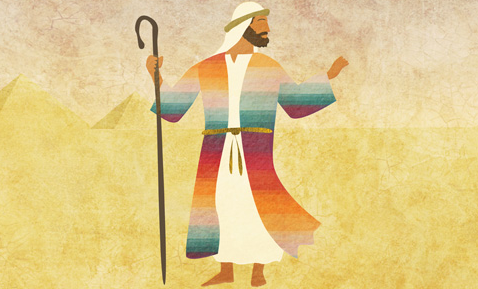 Joseph lived in Canaan and had eleven brothers.  He was his father’s favourite and was given a special colourful robe.  Joseph's brothers were very jealous, and they didn’t like his dreams. They were going to throw Joseph down a well but instead sold him to some people who were going to Egypt.

Joseph was sold to Potiphar and did well.  He was then accused of doing something he hadn’t done and was put in jail. There he told two other prisoners what their dreams meant and one, when released, told Pharaoh who had also had a dream which nobody could explain.  He sent for Joseph who interpreted his dream and warned that famine was on its way.  Pharaoh put Joseph in charge of managing food supplies.

Joseph's brothers came to ask for food.  Joseph recognised them, but they did not know who he was. Eventually they did and his father and brothers joined him to live in Egypt.

The Christmas story and the visit of the shepherds Luke 2: 8-20 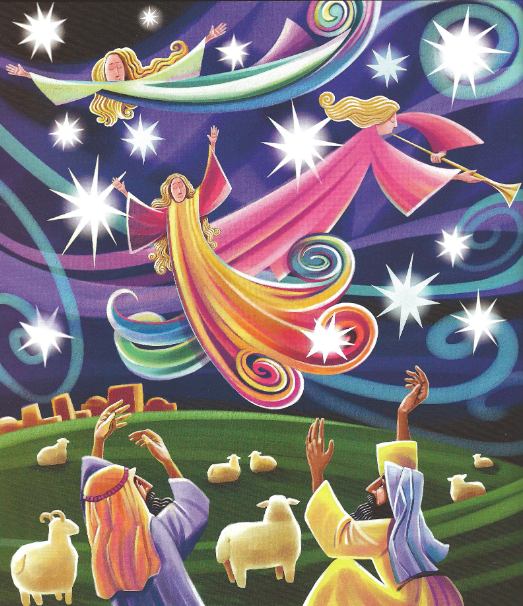 And there were shepherds living out in the fields nearby, keeping watch over their flocks at night.   An angel of the Lord appeared to them, and the glory of the Lord shone around them, and they were terrified. But the angel said to them, “Do not be afraid. I bring you good news that will cause great joy for all the people. Today in the town of David a Saviour has been born to you; he is the Messiah, the Lord. This will be a sign to you: You will find a baby wrapped in cloths and lying in a manger.”

Suddenly a great company of the heavenly host appeared with the angel, praising God and saying,

“Glory to God in the highest heaven,
and on earth peace to those on whom his favour rests.”

When the angels had left them and gone into heaven, the shepherds said to one another, “Let’s go to Bethlehem and see this thing that has happened, which the Lord has told us about.”

So they hurried off and found Mary and Joseph, and the baby, who was lying in the manger. When they had seen him, they spread the word concerning what had been told them about this child, and all who heard it were amazed at what the shepherds said to them. but Mary treasured up all these things and pondered them in her heart. The shepherds returned, glorifying and praising God for all the things they had heard and seen, which were just as they had been told. 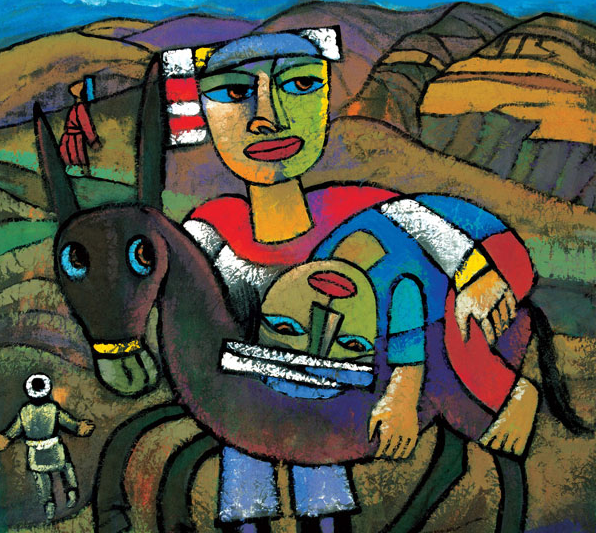 Then an expert in Moses’ Teachings asked Jesus, “Who is my neighbour?”

“But a Samaritan, as he was traveling along, came across the man. When the Samaritan saw him, he felt sorry for the man, went to him, and cleaned and bandaged his wounds. Then he put him on his own animal, brought him to an inn, and took care of him. The next day the Samaritan took out two silver coins and gave them to the innkeeper. He told the innkeeper, ‘Take care of him. If you spend more than that, I’ll pay you on my return trip.’

“Of these three men, who do you think was a neighbour to the man who was attacked by robbers?”

The expert said, “The one who was kind enough to help him.”

Jesus told him, “Go and imitate his example!” 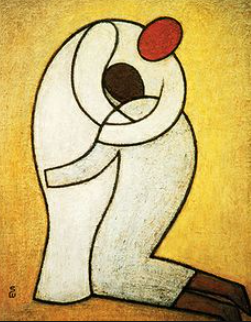 Jesus went on to say, “There was once a man who had two sons. The younger one said to him, ‘Father, give me my share of the property now.’ So the man divided his property between his two sons. After a few days the younger son sold his part of the property and left home with the money. He went to a country far away, where he wasted his money in reckless living. He spent everything he had. Then a severe famine spread over that country, and he was left without a thing. So he went to work for one of the citizens of that country, who sent him out to his farm to take care of the pigs.  He wished he could fill himself with the bean pods the pigs ate, but no one gave him anything to eat.  At last he came to his senses and said, ‘All my father's hired workers have more than they can eat, and here I am about to starve! I will get up and go to my father and say, “Father, I have sinned against God and against you. I am no longer fit to be called your son; treat me as one of your hired workers.”’ So he got up and started back to his father.

“He was still a long way from home when his father saw him; his heart was filled with pity, and he ran, threw his arms around his son, and kissed him. ‘Father,’ the son said, ‘I have sinned against God and against you. I am no longer fit to be called your son.’  But the father called to his servants. ‘Hurry!’ he said. ‘Bring the best robe and put it on him. Put a ring on his finger and shoes on his feet. Then go and get the prize calf and kill it, and let us celebrate with a feast! For this son of mine was dead, but now he is alive; he was lost, but now he has been found.’ And so the feasting began. 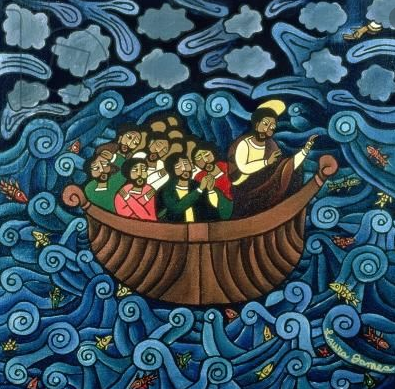 One day Jesus and his disciples got into a boat. He said to them, “Let’s cross to the other side of the lake.” So they started out. As they were sailing along, Jesus fell asleep.

A violent storm came across the lake. The boat was taking on water, and they were in danger. They went to him, woke him up, and said, “Master! Master! We’re going to die!”

Then he got up and ordered the wind and the waves to stop. The wind stopped, and the sea became calm. He asked them, “Where is your faith?”

Frightened and amazed, they asked each other, “Who is this man? He gives orders to the wind and the water, and they obey him! 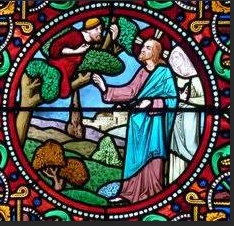 Jesus entered Jericho and was passing through. A man was there by the name of Zacchaeus; he was a chief tax collector and was wealthy. He wanted to see who Jesus was, but because he was short he could not see over the crowd. So he ran ahead and climbed a sycamore-fig tree to see him, since Jesus was coming that way.

When Jesus reached the spot, he looked up and said to him, “Zacchaeus, come down immediately. I must stay at your house today.” So he came down at once and welcomed him gladly.

All the people saw this and began to mutter, “He has gone to be the guest of a sinner.” But Zacchaeus stood up and said to the Lord, “Look, Lord! Here and now I give half of my possessions to the poor, and if I have cheated anybody out of anything, I will pay back four times the amount.”

Jesus said to him, “Today salvation has come to this house, because this man, too, is a son of Abraham. For the Son of Man came to seek and to save the lost.”