Patrick recently moved to Southborough with his wife and 2 young children. He’s previously worked in education as both a primary school teacher (teaching year 4 in Birmingham) and a school governor (for an inner-city London school), and now works as a civil servant, focusing on health and social care. Outside of work he enjoys swimming, walking, watching football and being a parent!

Lin is a Foundation Governor and very involved in the life of St Peter’s Church.  She has lived in Southborough with her husband for forty-three years and is passionate about the community here.  She has worked in the NHS, the Ministry of Defence and taught locally.  She enjoys gardening, music, reading and spending time with her five grandchildren. 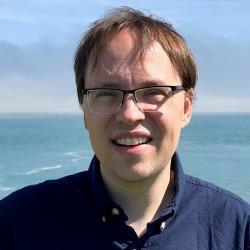 Nick is vicar of Christ Church, Southborough as well as a parent of a son at the school and another son at secondary school. Before ordination, he trained as a Chartered Tax Advisor Nick has prior experience as governor of three church primary schools as well as time as a part-time university chaplain. In his spare time, he likes music, gadgets and learning languages. 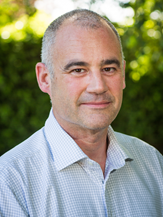 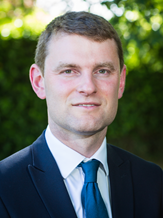 Nick joined the Governing Body in 2016. He is married and has a son and a daughter at Southborough School. Nick is a Chartered Accountant and works in insurance in the City. He enjoys running and does not enjoy supporting West Ham United. 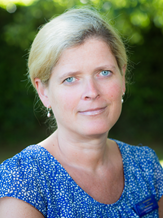 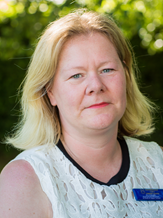 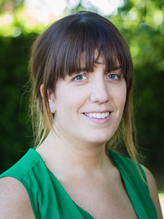