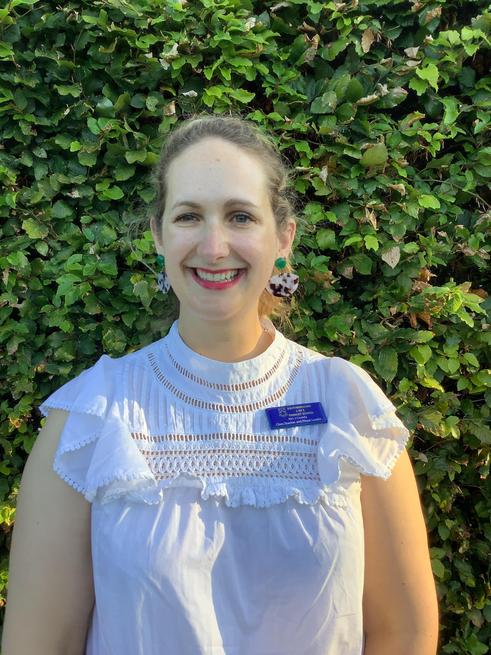 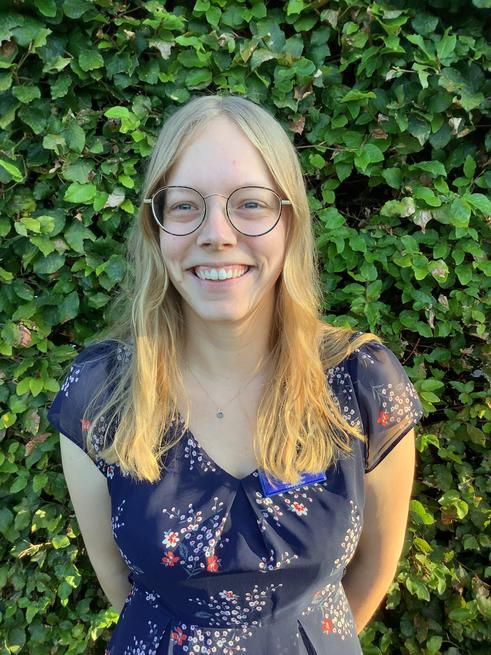 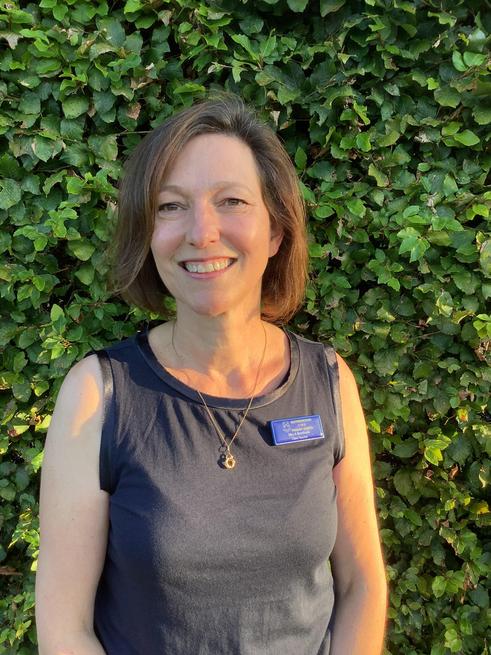 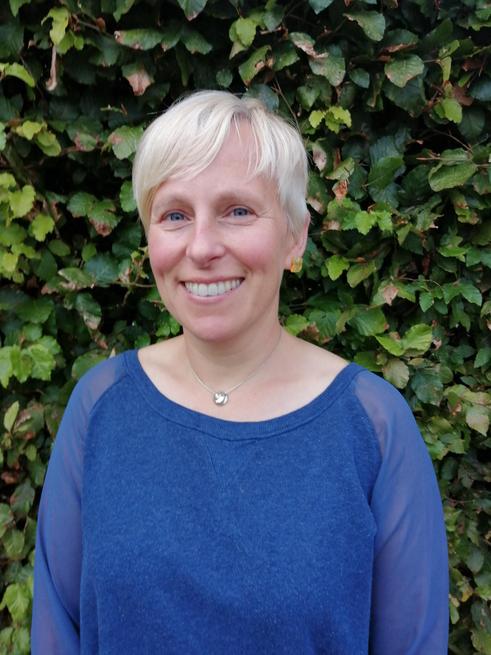 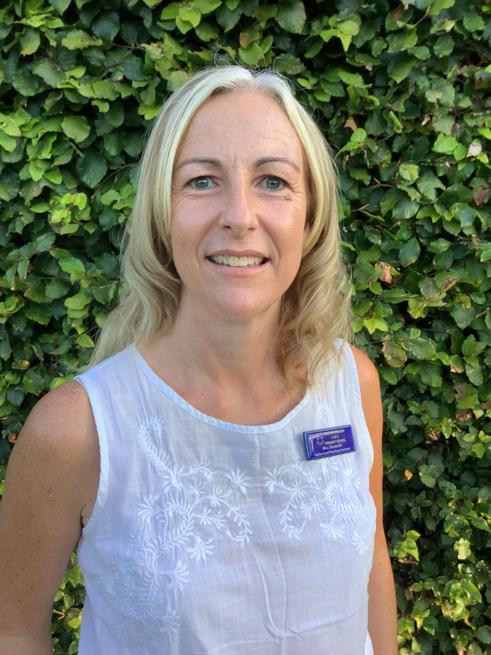 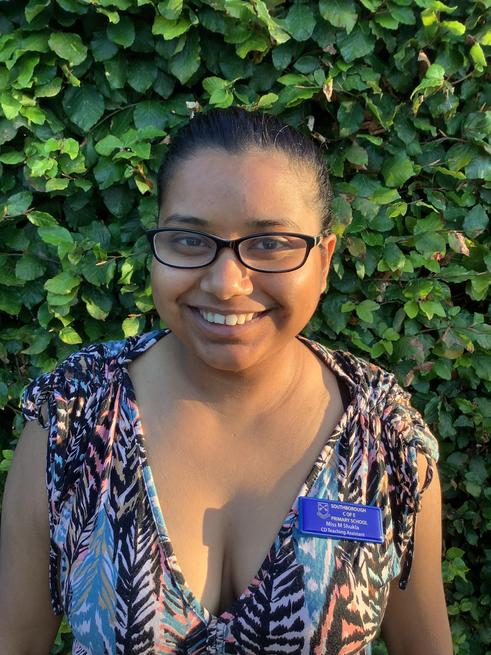 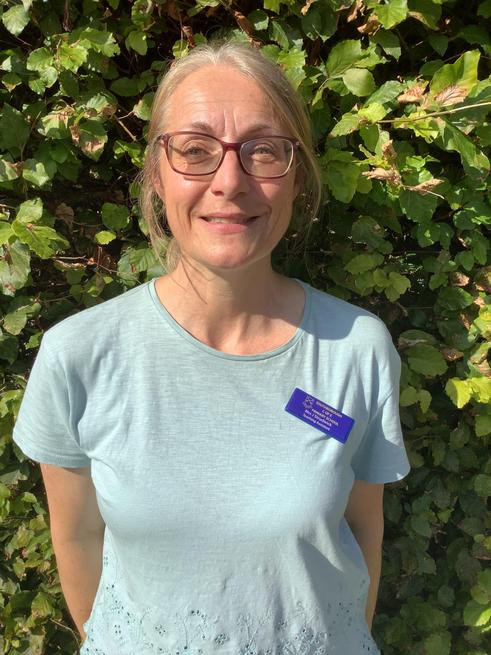 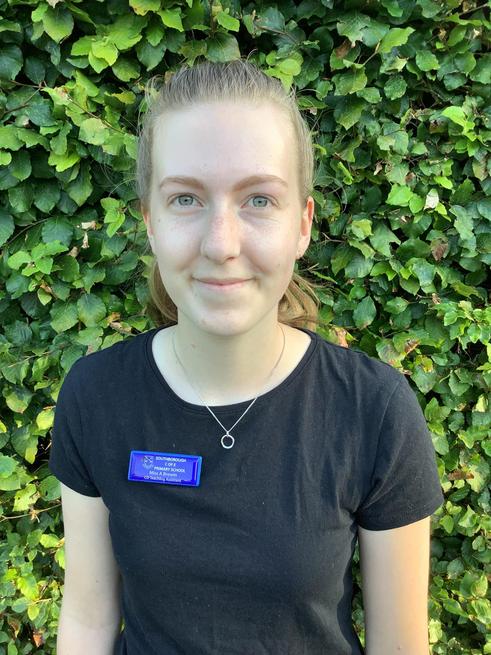 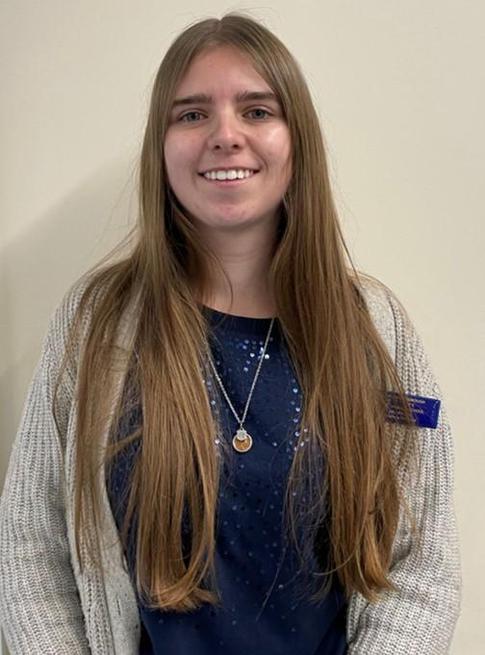 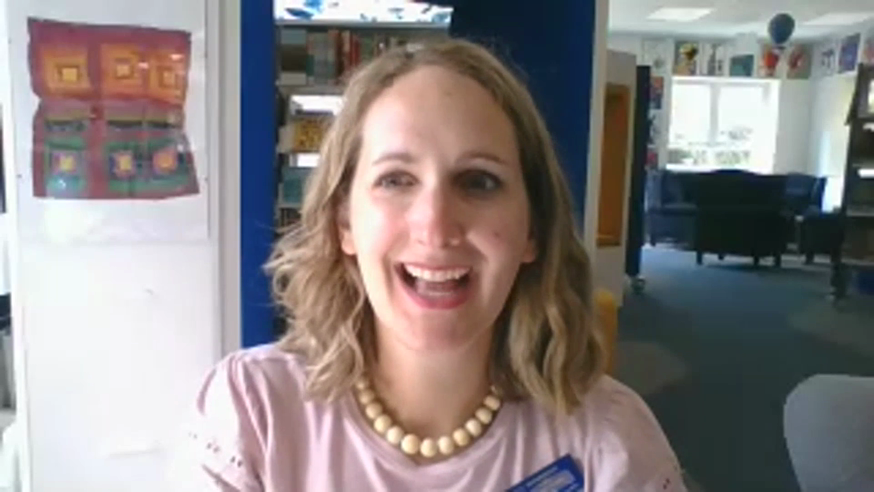 It has been another wonderful week in Year 1 and the children have worked hard in all of our lessons, sharing their ideas, passion and construction skills with the rest of the class.

In maths this week, we have started a new topic- fractions! Using their knowledge of equal groups, the children have discovered that a whole can be split into two equal groups or as we now know, halves! We have spent time making halves and putting those halves together to make a whole. We started with shapes but today we moved on to finding half of a quantity!

In our English lessons, we encountered the mysterious yet dangerous, Black Rock! For this terrifying rock, we created a warning poster, containing similes, to keep other fishermen and fisherwomen safe. Using our generated posters, we were able to create a narrative about unexpected frightening meeting with Black Rock.

The Lighthouse Keeper’s Lunch as continued to be the focus of our reading lessons, and we explored Mr Grinling’s emotions. We paid particular attention to Mr Grinling’s facial expressions and body language and thought carefully about what these told us about how he was feeling at different points in the book.

Exploring capital cities have been on the agenda for geography this week. On Tuesday, we looked at aerial photographs and discovered London from above. From this point of view, we were able to identify some of London’s famous landmarks, like Buckingham Palace. Then we compared capital cities and found out a number of similarities and differences between London and Kuala Lumpur.

We have continued to learned new computer skills, and the children used laptops to write a few sentences and then learned how to save their work.

Finally, in art we constructed sea rovers using cardboard boxes, doweling and masking tape. We had tonnes of fun and imagined what our rovers might find at the bottom of the ocean.