For this term’s Discovery Story Time, all year groups at Southborough are reading from a selection of STEM-related texts.

This term's texts will focus on the importance of stories about science, exploring the history of science and the weird and wonderful places it can take you. In the younger years, pupils will be reading a selection of CLPE recommended picture books covering a range of topics. They'll be introduced to the concept of evolution through the story of the peppered moth, explore the world of microbes and the anatomy of a flower and learn all about the life of mathematician Katherine Johnson.

Higher up in the school, year groups will be given a range of texts relating to a STEM focus: space; conservation and the natural world; robotics and the human body; natural history and the theory of evolution.

Children in KS2 will have access to a range of non-fiction texts relating to their focus, exploring the histories of various scientific theories, influential scientists behind these theories, and how scientific advances have influenced life today. They will also be introduced to Science-Fiction novels relating to these themes, exploring space and artificial intelligence, saving natural landscapes and travelling back in time to Darwin's voyage across the Galapagos Islands.

Classes will be reading the following books:

Beware of the Crocodile by Martin Jenkins

How to be a Lion by Ed Vere

A First Book of Nature by Nicola Davies

Tiny: The Invisible World of Microbes by Nicola Davies

Curious Questions and Answers about Science by Anne Roovey

Counting on Katherine by Helaine Becker

What's Inside a Flower? by Rachel Ignotofsky

The Boy Who Climbed into the Moon by David Almond

Curiosity: The Story of a Mars Rover by Markus Motum

The Incredible Ecosystems of Planet Earth by Rachel Ignotofsky

Wild Child: A Journey Through Nature by Dara McAnulty

The Wilderness War by Julia Green

The Element in the Room: Investigating Atomic Ingredients that Make Up Your Home by Mike Barfield

Greta Zargo and the Death Robots from Outer Space by A.F. Harold

A Really Short History of Nearly Everything by Bill Bryson

Darwin's On the Origin of Species by Sabina Radeva 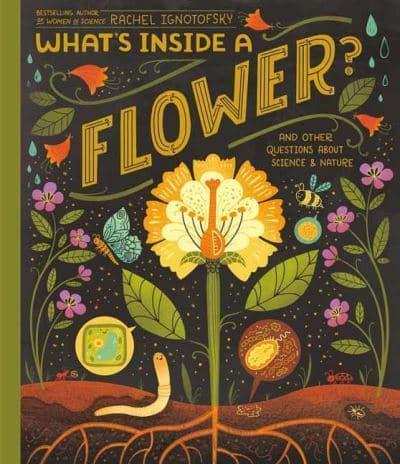 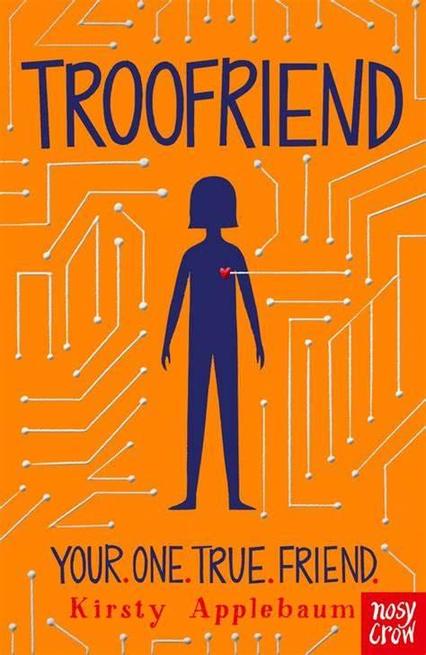 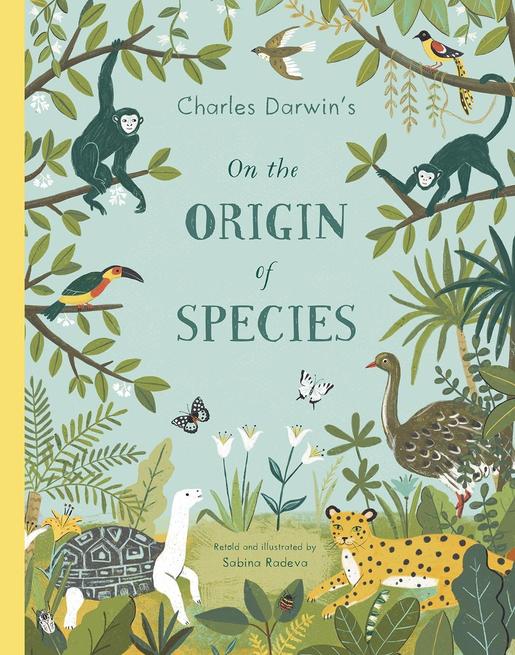