In maths, we have been looking at converting fractions to decimals. Have a look below to remind yourself how to work them out. 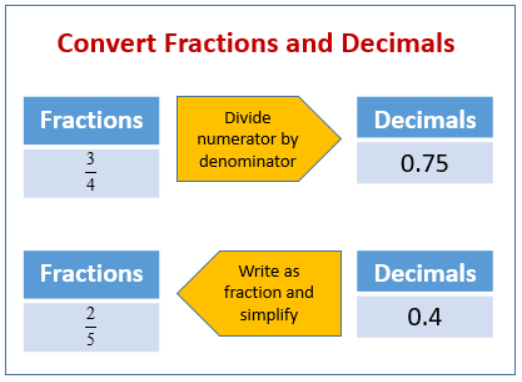 This week, Year 5 took on a STEM challenge of attempting to produce clean drinking water. We were given muddy water, a variety of materials and fabrics and an empty container.  We then had to discuss and build a way to pour the dirty water into the clean bucket to create clean water.

This week, in maths, we have been multiplying fractions by whole numbers. We needed to remember that when we convert a whole number to a fraction the denominator becomes a 1. 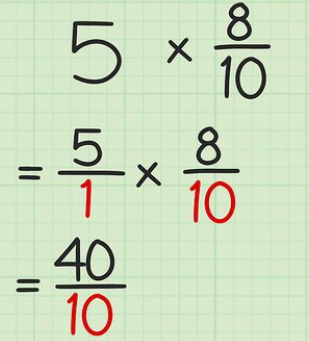 In English this week, we created our own anti-suffrage posters. We have also written a possible suffragette’s manifesto to try and encourage new members to support the cause. We wrote our manifestos in the form of leaflets. 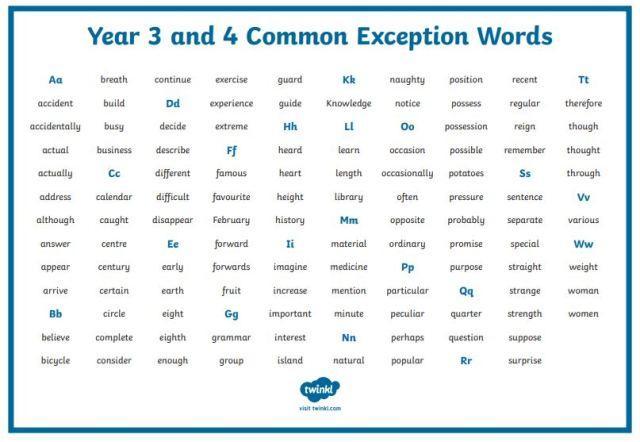 What have Berkshire been doing?

In maths, we have moved onto subtracting fractions with mixed numbers, converting the denominators and making sure our final answers are in the simplest form.

This week in science we looked at the effect that temperature has upon the rate a sugar cube will dissolve in water. We had 3 vessels of water (hot, room temperature and cold). The experiment provided a variation of results, causing us to question our original hypothesis which was 'hot water will dissolve the sugar cube quicker than cold water.'

This week in English, we held a press conference with some representatives from the suffragettes and the prime minister Henry Asquith. We asked them questions about militancy, force feeding, the suffragists and peaceful campaigning, as well as Henry Asquith's views on the suffragette's tactics.

In English, we are continuing to learn about the Suffragettes. We have  learnt the differences between the actions of suffragettes and suffragists. After learning about Emmeline Pankhurst and her actions, we decided whether there was enough evidence to convict her or not. We needed to choose a side and defend our reason. We enjoyed having a debate and supporting our side! In maths, this week we have been comparing and ordering fractions. We have been doing this by using denominators and common numerators and using bar models to help us visualise them. We then started to make number pairs with fractions and have been adding and subtracting them.

In history this week, we looked at the impact of the suffragette movement upon society today. With a particular focus on recent elections, from the past two years. We discovered that only 64% of Women chose to vote in the last general election. Would those who protested for suffrage be content with this percentage?

This term, we are learning about The Suffragettes. We are taking a close look at how the Suffragette movement has affected our lives today and how women can vote. We will be looking at how class discrimination has changed over the last 100 years and what rights people have now compared to what they had before.

In maths this term, we will be learning about fractions. To start, we will be converting improper fractions to mixed numbers, before moving on to finding equivalents, comparing and ordering fractions. We will then move on to adding, subtracting and multiplying fractions.

Properties and Changes of Matter. This will include Comparing and grouping together everyday materials on the basis of their properties, including their hardness, solubility, transparency, conductivity (electrical and thermal), and response to magnets. Understanding that some materials will dissolve in liquid to form a solution, and being able to describe how to recover a substance from a solution. Using knowledge of solids, liquids and gases to decide how mixtures might be separated, including through filtering, sieving and evaporating. Able to give reasons, based on evidence from comparative and fair tests, for the particular uses of everyday materials, including metals, wood and plastic. Demonstrate that dissolving, mixing and changes of state are reversible changes.

In Art, Berkshire will be taught by Mrs Clements on a Friday afternoon, the focus this term is Islamic Geometric Art

In religious Islamic art, Muslims do not draw human figures or animals because the Qur'an teaches that only God should be worshiped. Islamic religious artwork does include human and animal images.In religious Islamic art, geometric designs, floral designs and calligraphy are all commonly used.  The beautiful geometric designs create the impression of unending repetition, which is believed by some to encourage the contemplation of the infinite nature of God. One pattern commonly used by Islamic artists is called "arabesque." Arabesque uses intricate patterns of leaves and flowers. These patterns were common in wooden carvings, stone reliefs on buildings, textiles, and in decorated books. Islamic artists also used geometric patterns called "tessellation" and artistic writing called "calligraphy" in their design.

How can following God bring freedom and justice? We will be discussing; what is the value of the ten commandments in today’s society? How can all people bring peace and justice to the world?

After our work in French over the past few terms on Healthy Eating and Instruments. This term we looking at the En route pour l’ecole 'Road to school'.

We will be looking at the impact of the Suffragist and Suffragette movement in today's society and investigating how much life has changed.

In English we have been exploring what it would be like to be a coal miner through our text Town is by the Sea. We worked towards writing a free verse poem as a group by imagining how the miners would feel when they were at work in the mines, as well as what they would be able to see, hear and touch. We have also been writing persuasive letters to the management of a coal mine, to encourage them to think more carefully about the safety of their coal miners.

We have been exploring what it would be like to be a coal miner. We worked towards writing a free verse poem as a group by imagining how the miners would feel when they were at work in the mines, as well as what they would be able to see, hear and touch.

We have started looking at our class text for the term, 'Town Is by the Sea'. We learnt about the author Joanne Schwartz. We recreated being coal miners going down into the mine. We thought about our journey from leaving the house in the morning to arriving at work and how we would be feeling on the way.

This week in Berkshire 5, we became Travel Agents. We used our persuasive techniques to advertise our holidays to a mystery location somewhere out of this world... Mars. We used our communication, teamwork and mathematical skills to ensure we were providing the best holiday package to our new clients. We also required our artistic skills to inspire our clients and allow our new companies to flourish.

In English, Year 5 have been planning and writing a suspense story based on our class story. The suspense story is based on a coal mine collapsing whilst we are hard at work. We have got into role by using drama to really think about how our character would react to the problem. We are focusing on ‘show not tell’ and using body language to describe how our character feels rather than just saying. This is much more effective and so far our stories are fantastic!

Year 5 have continued writing their suspense story based on a coal mine collapsing. We have been slow writing by writing one paragraph each day and then editing and uplevelling that paragraph. This has meant we have been thinking carefully about the content of the paragraph alongside our plan. We needed to make sure we have our build up to our problem to ensure the suspense is there. Year 5 have been publishing our amazing suspense stories which we wrote last week! We carefully chose illustrations which suited our story and used our neatest handwriting and presentation. We have also finished our class book 'Town is by the Sea' and we have discussed it and reviewed it.

This term we will be continue to be following the Maths No Problem scheme. We shall be looking at Place Value, Addition and Subtraction with numbers up to 1,000,000. This will be alongside cross-curriculum use of Maths within science, computing and beyond. We have been looking at addition and subtraction with numbers up to 1,000,000. We have been looking for differences and totals, whilst comparing numbers.

We have been looking for differences in word problems. Some of us have been using number cards and other maths resources to help support us. We have been loving the mastery tasks which we complete independently or in a group!

In science this term we will be looking at forces. We will be conducting an experiment to determine what will affect the speed and control of a cart down a ramp. This will involve looking at different materials for the ramp, height of the starting point of the ramp. We will have to decided how to conduct the experiment, create a hypothesis as well as determining what is a fair test.

Which forces effect the speed of a cart down a ramp?

In RE this term we will be delving into understand ‘Who is God?’ We shall be looking into the Bible, Worship Songs and philosophical text, to gain an understanding of the God whom Christians worship.

We became environmentalists and have studied the impact of pollution on rivers and how it can affect the local area as well as the potential global impact. We have had mini debates and discussions about what the right and wrong thing to do is.

In French this term, we have covered Healthy Eating. We have learnt the names for certain foods and created a healthy lunchbox with French descriptions.